According to a press release of Inter-Services Public Relations, four major generals have been promoted to the rank of lieutenant general.

The military’s media wing said that the officers recommended for promotion to the rank of lieutenant general held the following ranks: 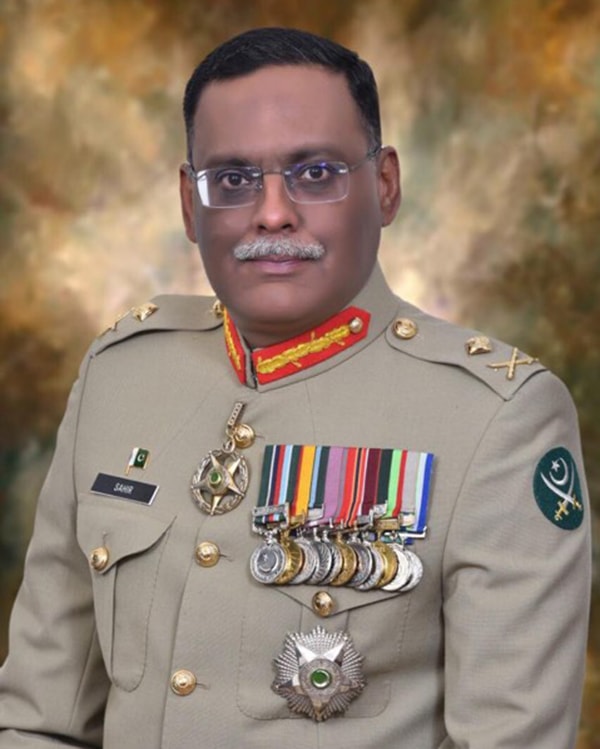 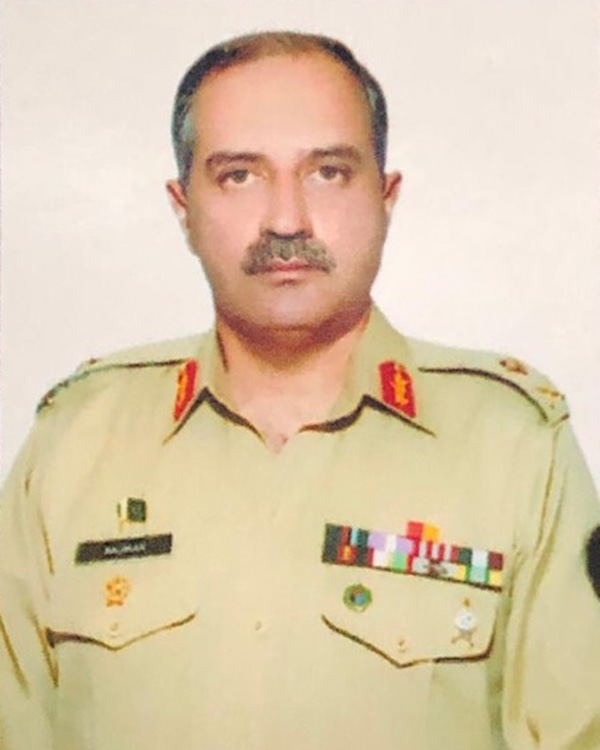 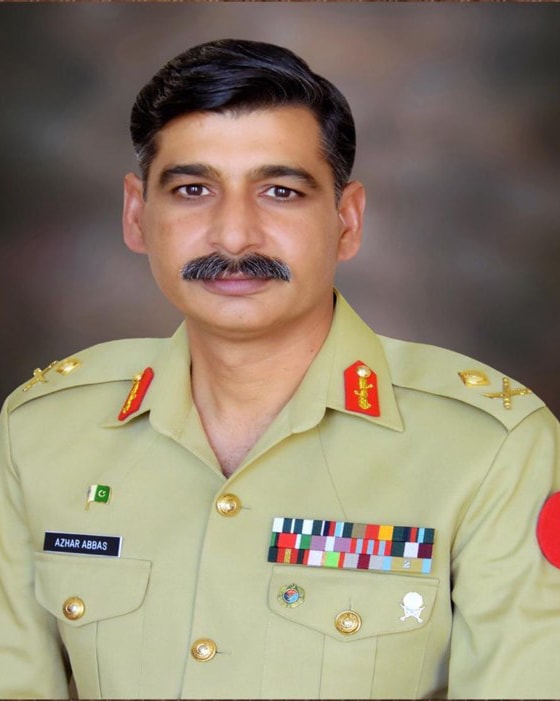 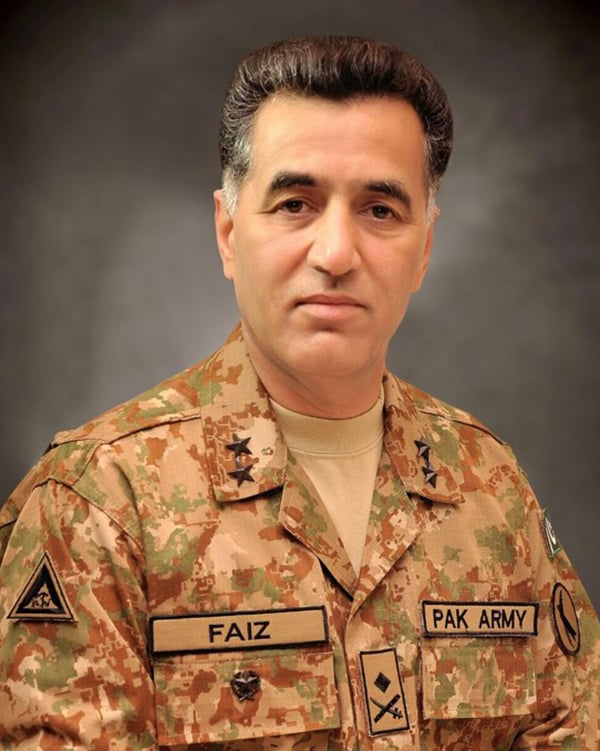 Biden to call Saudi King Salman before release of intelligence report on...