LAHORE: After having a stylish Dholkis and a grand Nikah ceremony at architectural wonder Badshahi Mosque in Lahore, followed by a melodious Qawali Night on Friday. The beautiful couple of Farhan Saeed and Urwa Hocane had a stunning reception in Lahore on Sunday. Pictures from the wedding reception have been released on social media.

The couple has been most talked about couple in the town ever since they announced their engagement last month on Instagram.

Farhan posted a picture in the mid-November stating “She said yes.”

This post gave a chance to couple’s fans gossip about the wedding dates.

So it happened, and the couple’s fans began gossiping on the social media for their wedding ever since they started dating.

Here are the pictures from their wedding reception functions: 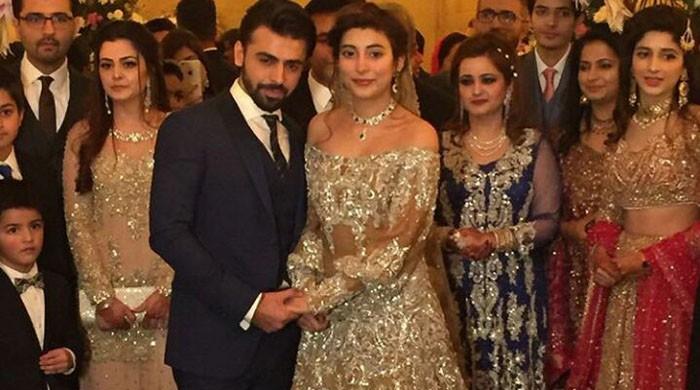 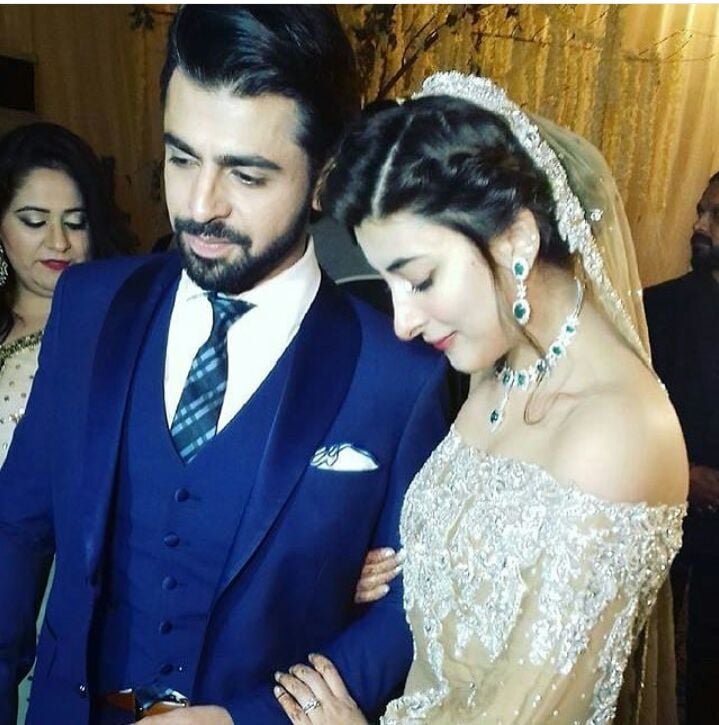 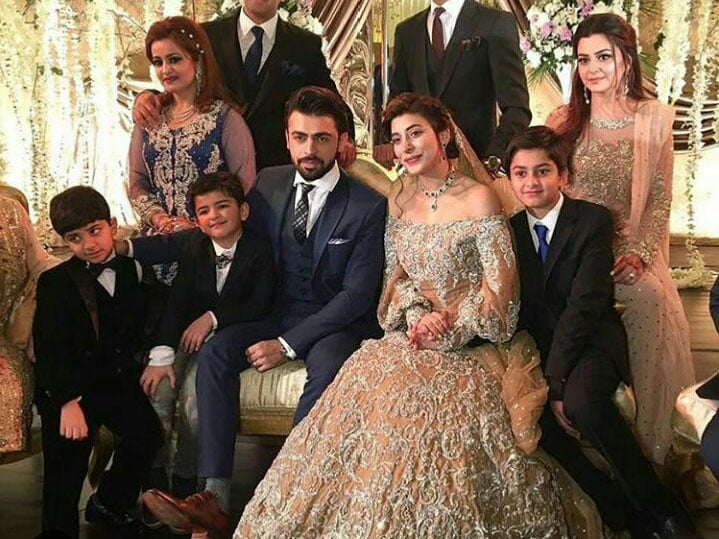 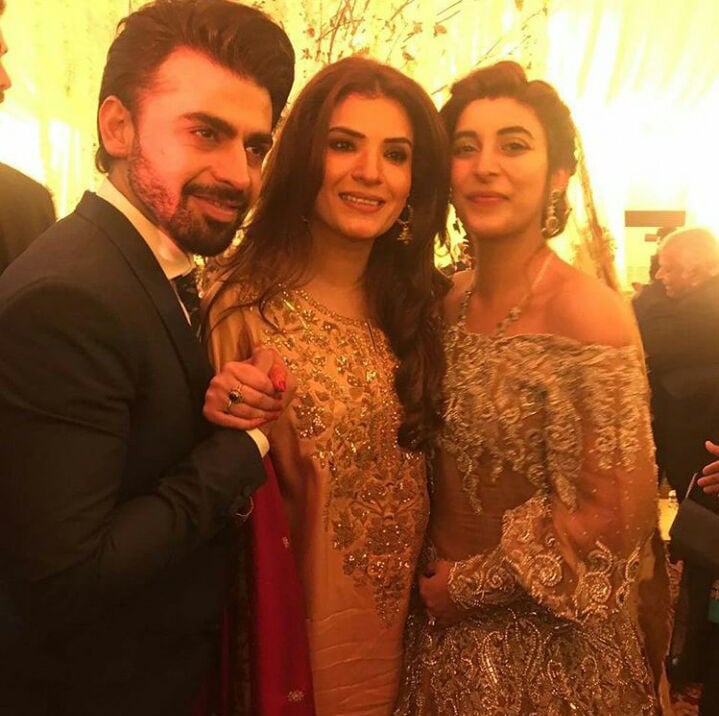 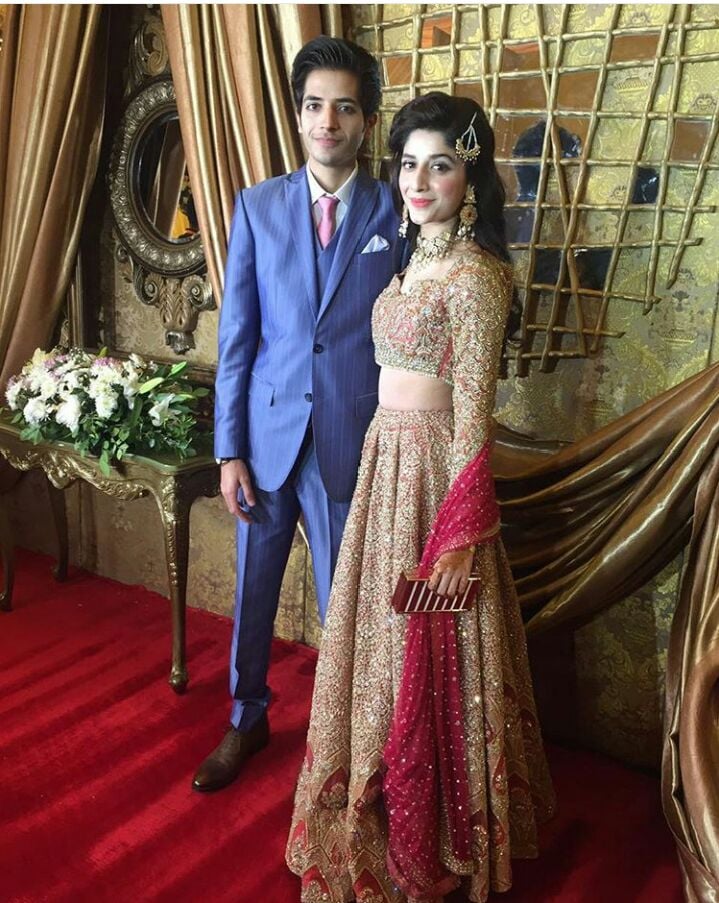 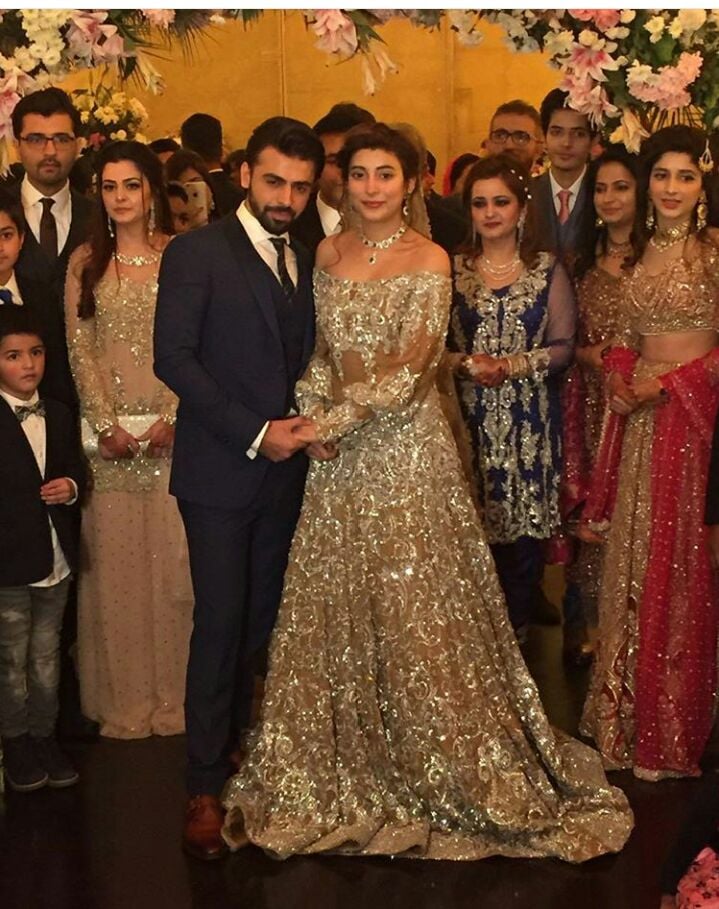