Mawra Hocane, the younger sister of Urwa, posted a picture showing the two sisters sitting all dressed up in a car for the nikah ceremony. While Mawra sported a turquoise blue, Urwa flaunted an off-white-beige intricately embroidered dress.

On the other hand, Farhan Saeed boasted a white patterned sherwani, gelled-back hair, and rough stubble.

The adored couple partook in various events these past few weeks, with more than one Mehendi and dholki events and a bridal shower taking place at the Hocane sisters’ home.

Recently, Urwa and Farhan held their first dholki bash and the event seemed to be simple but elegant.

Here are other photographs from the event:

Never apart. May be in Distance but never at Heart ?⚡️? @urwatistic #UrwaFarhan ?✨ #MyBabyBride #Nikkah #Hitched ?? 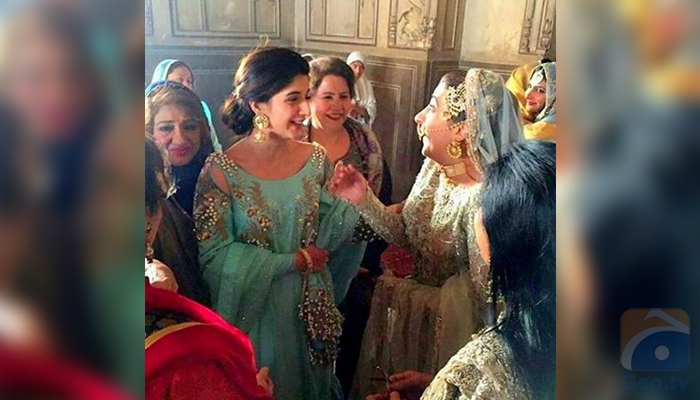 Starvation and disease: UN warns of mass deaths in Myanmar as thousands...