Nadiya Hussain, 31, the former Great British Bake Off winner twitted that a man refused to sit next to her on a train because she is a Muslim.

Nadiya is a Bnagladeshi descent and settled in Britain, shared last night on Twitter, a social-media website, that “A man refused to sit next to me on the train today. “I ain’t sitting near a Muslim” he said. His ignorance is his own ruin.”

Nadia is a professional baker and won the Great British Bake Off prize in 2015, she says that racist abuse against black is a part of her everyday life. 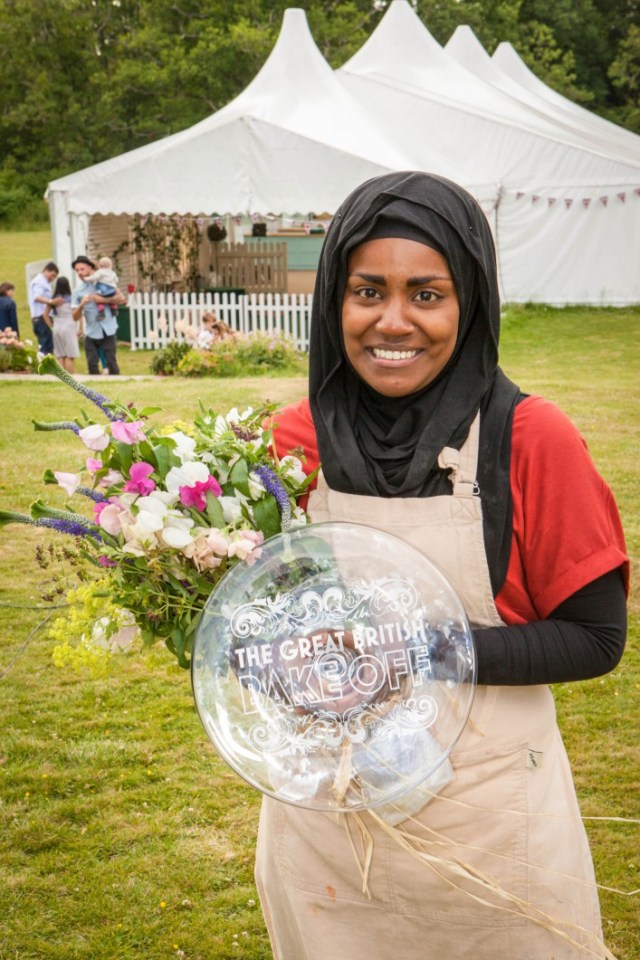 The contestant of British Bake Off 2016, Rav Bansal, replied to her tweet saying he had also come across with the same experience recently.

Further he added: “You are a much better person than he will ever be.”

@BegumNadiya Unfortunately a similar thing happened to me again recently. You are a much better person then he will ever be. ✌?❤️

Nadia was raised in Luton and she has not past any single year without suffering anti-Islamic abuse.