ISLAMABAD: Junaid Jamshed, the renowned scholar who is feared dead in the unfortunate  PIA plane crash near Havelian, along with his wife. His last Twitter message has been making rounds on social media platforms.

Junaid Jamshed was on the PIA flight that has crashed. His wife was on board too. 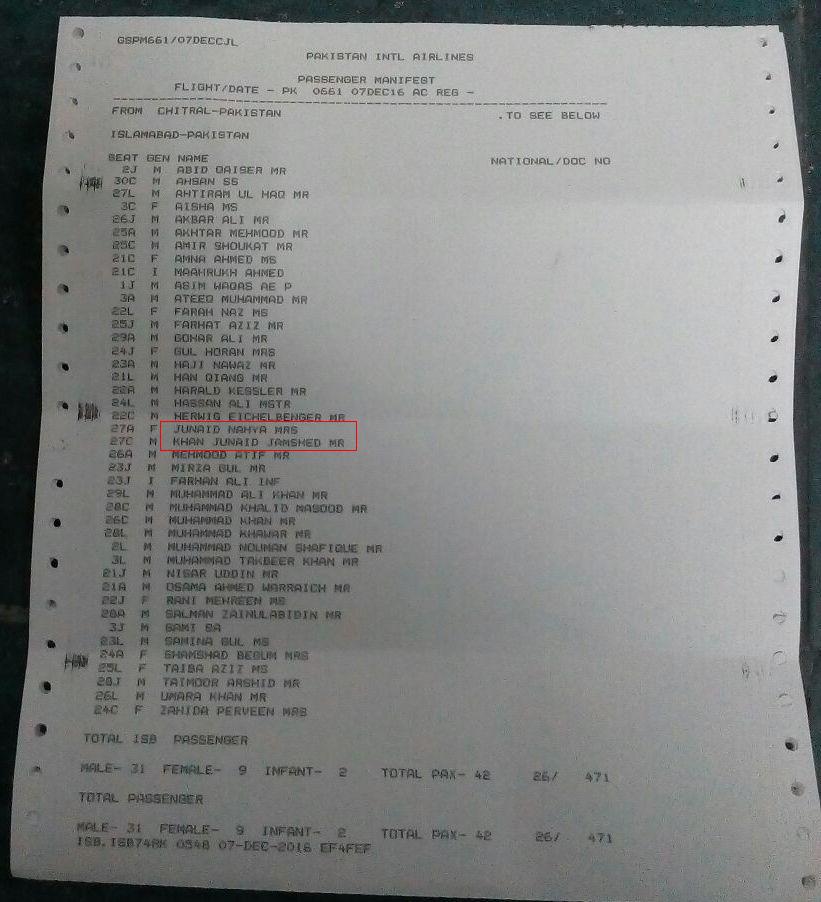 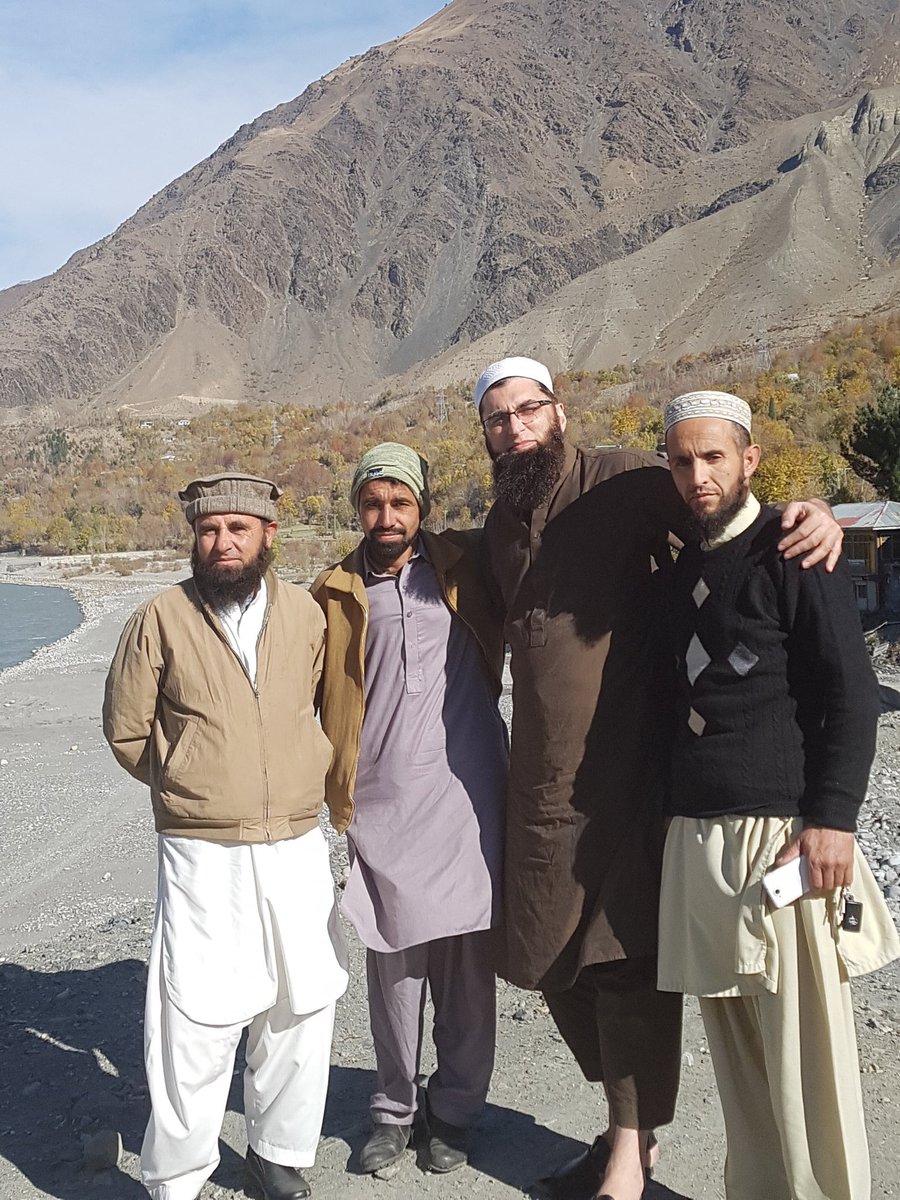 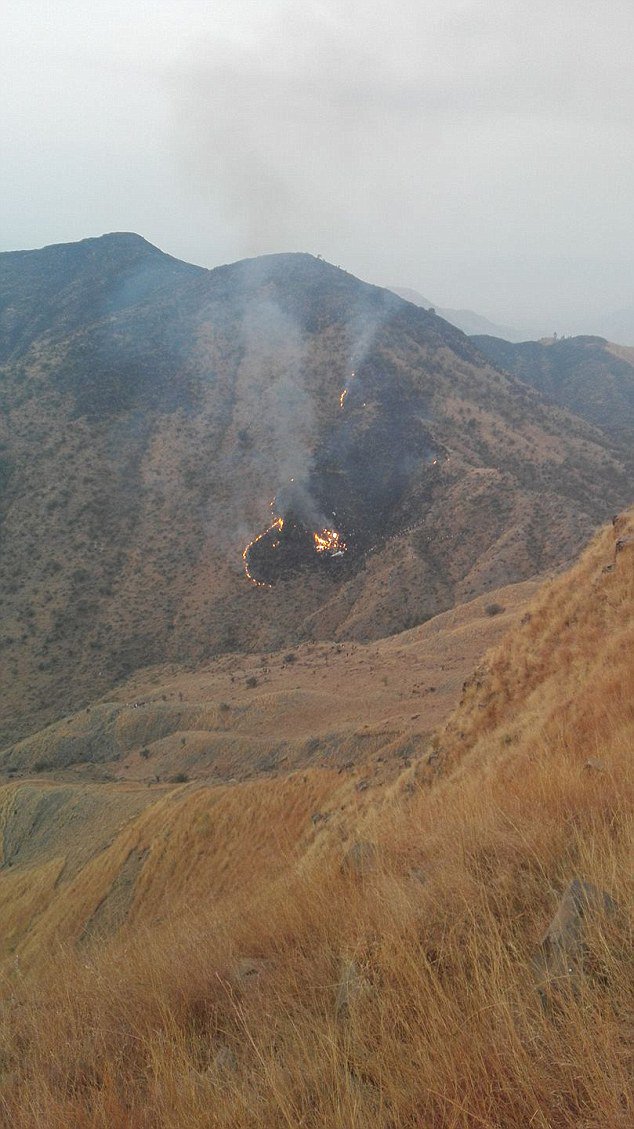 Junaid Jamshed was in Chitral with a religious congregation and was returning to Islamabad when his plane crashed.

The former pop star also shared photos of his visit to Chitral with his Twitter followers.

Jamshed rocketed to fame in Pakistan in the 1980s and 1990s as the singer for the Vital Signs rock group, and later launched a solo career, with a string of chart-topping albums and hits.

His name appeared on a passenger manifest for Pakistan International Airlines’ (PIA) flight PK661, which crashed near the northern town of Havelian. His presence on board was confirmed by his brother and friend.

Jamshed retired from music in 2001 and announced that he was devoting his life to Islam, joining the  Tableeghi Jamaat religious organisation.