The wedding was a secret affair with only close family members and friends attending the gathering, Daily Pakistan quoted family sources. 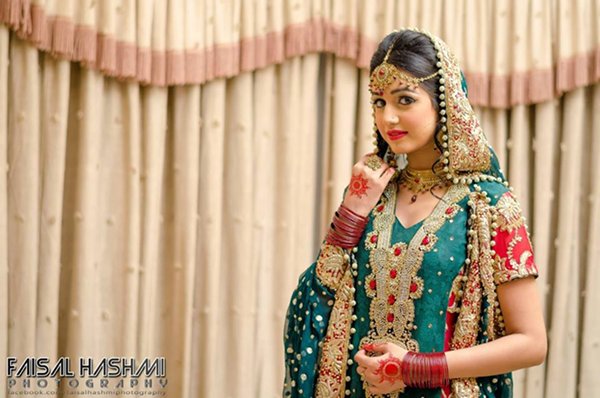 The actress got married on November 26 with Asad Anwar, in Karachi. But she kept this news secret from her fans.

The couple, soon after a brief ceremony, left for Umrah for Saudi Arabia and will be back after few days.

Anum’s hubby was born and raised in London and graduated from London School of Technology.

“Anum was looking very pretty on the day of her wedding. Her looks were just adorable in the light pink colored bridal gown,” a source said.

“The complete wedding details will be revealed very soon,” he added.

Hailing from Karachi, she got her education from Government Degree College For Women, Nazimabad, from here, she did her graduation!

She has done these TV shows, Hero bannay ki Tarang 2. Her serials are Mai Haari Piay, Mar jai bhi tou kiya and also Malka, Zard Mausam, She too did Balkees Kaur and

Anam made her debut in Drama industry, Ahmad Habib Ki Betiyaan. She also appeared in  ARY Digital dance show Hero bannay ki Tarang,  in which she won the Runner up trophy.

We have seen that in all of her serials, her acting has all the time been praised and appreciated a lot. Just getting start with her career from that TV dance reality show, we cannot believe that Anum Fayyaz can reach to such heights of success, name and fame.