BEIJING: A platform under construction at a power-plant in eastern China collapsed early on Thursday, killing at least 67 people, and trapping one worker in the debris, Reuters report.

Deadly accidents are relatively common at industrial sites in China, where anger over lax standards is growing. Three decades of swift economic growth have been marred by incidents ranging from mining disasters to factory fires.

Two injured workers were taken to hospital soon after the 7 a.m. accident at the plant in Fengcheng in Jiangxi province, state television said, revising down an earlier figure of five.

It put the death toll at 67, and said rescuers were trying to free one trapped worker.

Chinese Premier Li Keqiang has ordered an investigation, demanding that those responsible for the accident should be held accountable, the central government said. 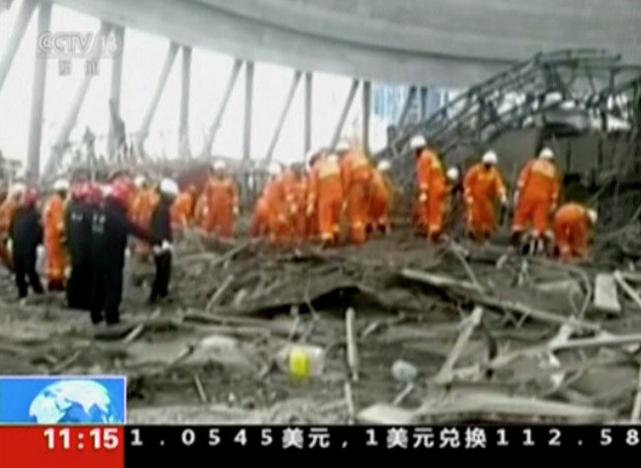 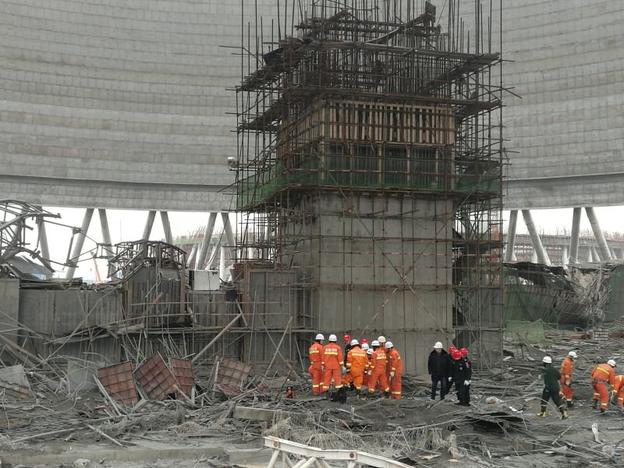 “Strengthen supervision and preventive measures, prevent such a major accident from happening again,” it cited Li as saying in a statement on its website.

Xinhua did not identify the type of power plant, but previous state media reports have said it was coal-powered.

China has vowed to improve safety at such facilities. President Xi Jinping has said authorities would learn the lessons paid for with blood after chemical blasts in the port city of Tianjin killed more than 170 people last year.

Shortly after those explosions, Yang Dongliang was removed from his post as director of the State Administration of Work Safety, and later charged with corruption.

During his trial, which ended on Thursday, he admitted to taking bribes and gifts worth 28.5 million yuan ($4.12 million). – Reuters