LONDON: Gossip Girl actress Lisa Lynn Masters, who was a depression patient, was reportedly found dead inside her hotel room closet in Peru.

According to Peru21 newspaper, the 52 year old who was from Brooklyn, was found deceased inside of her Nuevo Mundo hotel room in Lima earlier this week, reports eonline.com.

A spokesperson for Masters — known for featuring in TV shows like Ugly Betty, Law & Order: Special Victims Unit and Unbreakable Kimmy Schmidt — released a statement: “As to her husband and family’s wishes, we hope that the industry can mourn her death without details.”

“In these darkening days, we hope those who have had the pleasure of knowing her will see how brightly she shined and will find that light within themselves and continue to share it with others just as she would have,” the statement added. According to the local media report, she was found inside of her closet and appeared to have hanged herself with her skirt. Police officials also claimed to have found anti-depressants in her hotel room at the time of the investigation.

Her husband William Brooks was in shock after her death, according to a friend who wrote on a GoFundMe page set up to pay for her body’s repatriation to the US.

The fundraising page, which hit its 24,000 pounds goal in one day, will pay for funeral expenses and help her widower, who works as a healing arts practitioner in Brooklyn. 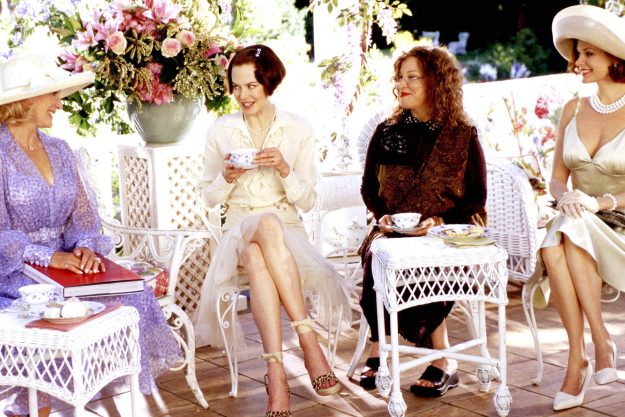 Ani Mason wrote on the page: “Our dear friend Lisa Masters passed away tragically and unexpectedly.

She added: “Lisa’s beloved husband William is shocked and grieving her sudden loss. In the midst of this mourning, William faces daunting financial challenges, including the substantial funeral and transport expenses for Lisa in and between Peru and the United States.”

The story originally appeared in TheExpressTribune