From performances by Bollywood bigwigs to stylish avatars, it was a full-fun-show.

The bride was an apple of eye during the ceremony, donned in gorgeous, tea-pink Manish Malhotra ensemble. 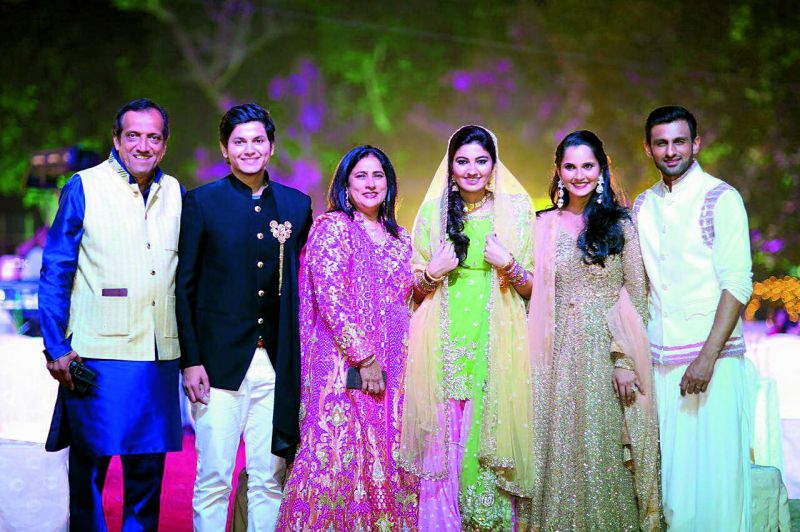 But, Sania was not behind in anyway. Shewas a vision at her sister’s wedding as she shined in her glittery golden Sabyasachi attire and Jhoomar jewels. 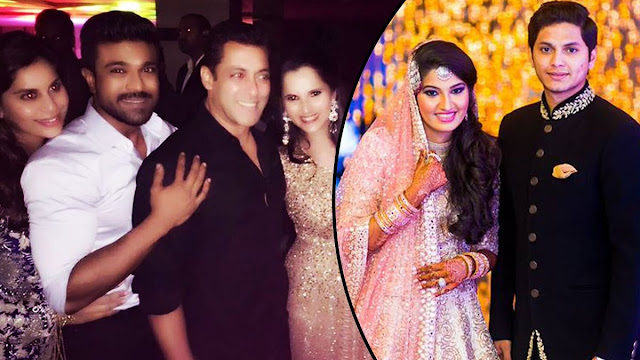 The event was a seven-star in all the aspects, but Salman Khan’s entry on the dance floor was a show stopper.

The wedding ceremony will be held in Hyderabad today.